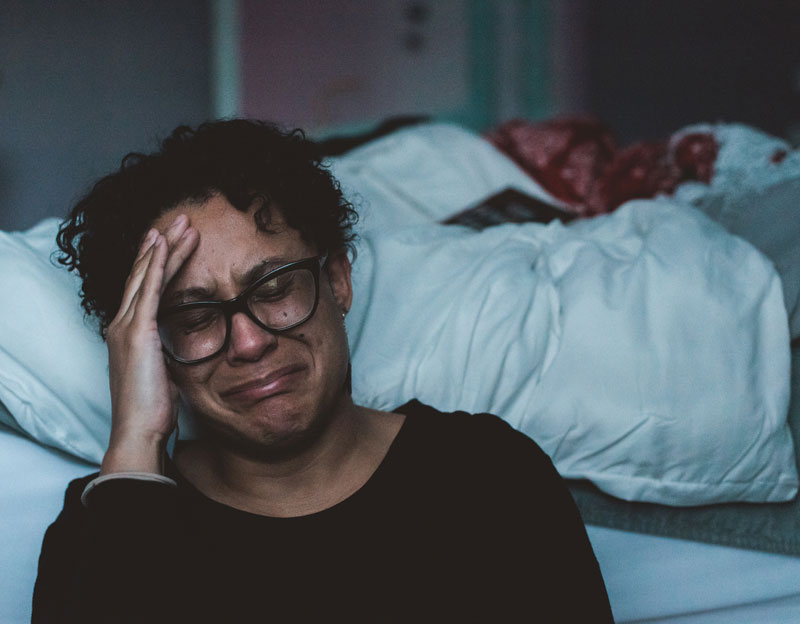 What NOT to say to someone who is grieving

Wouldn’t it be nice to be able to wear a “pass with care” sign as you deal with grief?  Or even a t-shirt that signified that you are struggling on certain days.  Since you can’t, you will have to be to be ready to hear things that seem to add to your distress.

A small percentage of people may be intentionally hurtful, but most people will say hurtful things without having any idea that they did.  For both categories of people, you will have to be ready to give some grace where it was not given to you….and move one.  Don’t get stuck on the negative emotions that are evoked by others.  You have enough to deal with, so let it go and know it has little to do with you.

For the person who is grieving, this article is to help educate the people who don’t know how to approach you in the most difficult time of your life.  I’ll start with sharing my experience.

Going Back to Work.  I took a leave of absence to take care of my best friend as she ultimately lost her battle with cancer.  So, when I walked back through the doors of the hospital where I was employed, it felt like a foreign land.  Bustling with people, the halls appeared the same, there was still an antiseptic smell and life inside those walls was the same as it was when I had walked out almost six months earlier.  However, I was no longer the same person, so it felt overwhelming.

I was uncomfortable, sad and did not desire to talk with anyone, yet I didn’t desire to be left alone either.  I appreciated those who talked to me.  Those that welcomed me back and offered their condolence without the need to have an extended conversation.  Conversely, I was especially hurt by people who ignored me – the ones that literally looked at me and walked the other way.  I was shocked and angered by those who told me that the healthcare choices my friend made were wrong.  And I was touched by those who helped me transition back to my job by taking on extra duties so I would have less.

I had experienced loss before, but never one like this.  Before, I too was uncomfortable around those who were dealing with grief or other losses such as marriages or even jobs.  I felt I would say something to make it worse, so I too said nothing (and ironically, made it worse).

You don’t need to be a cheerleader or offer glib responses during those moments, but you can approach someone who is hurting.  Be there with much sincerity and few words.  You cannot make it better, your words won’t take the pain away, so don’t try to fix it.

What NOT to say

If you want to help someone, DON’T say any of these:  “They are in a better place,” “Heaven needed an angel,” “I know how you feel,” “You’ll get over it in time,” or anything along those lines.  Think about it – do you really know how they feel?  Did heaven really need another angel?  And no one ever gets over the death of a loved one.  They get through the grief and can move on to a happy and fulfilling life, but they will never get over it.

Be ok (or try to be ok) with other’s responses.  If they haven’t experienced grief, they do not understand the pain.

Don’t Try to Fix it – Just be Present!

Remember we are called to love and help one another.

Back to Blog Home